I’m a big Stanley Greene fan. And of course, I’m a big Robert Capa fan. So, I’m happy to share a video of Stanley talking about Robert…

…photograph is about psychology and memory and I think that Capa had entered into my body somewhere and stayed there.

Thanks to Gina Martin for finding this!

My Carolina Sunshine Girl by Jimmie Rodgers from 1928 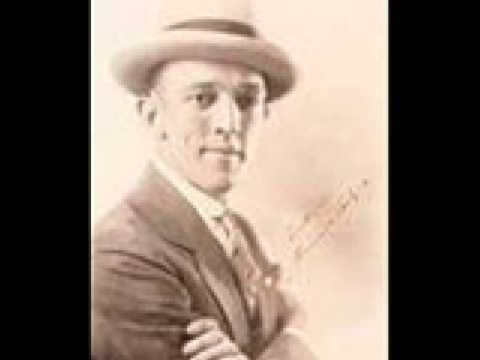 Does anyone have a suggestion from before 1928? There could be a prize for the first person who sends me the first photo reference in a song!! Wooo Hoooo!

Filmmaker James Longley has completed a new documentary and is making it available for free. Any donations help out his future filmmaking. His words below. My links added.

In early 2001 I spent three months in Gaza filming material for this documentary, GAZA STRIP, working with local fixer and translator, Mohammed Mohanna. The second Palestinian uprising against Israeli military occupation had begun in September, 2000, and there had already been large numbers of deaths in Gaza when I started this project.

Though the period this documentary covers includes the election of Ariel Sharon as Israeli Prime Minister and large incursions by the Israeli Defense Forces into Gaza, in retrospect the time depicted here is one of relative quiet. More recent Israeli attacks against Gaza have been far more destructive and deadly than what falls into the scope of this film.

The time since the release of this film in 2002 has seen many changes, including the evacuation of illegal Israeli settlements inside the Gaza Strip and the election of Hamas. However, the occupation and attacks against Gaza continue, and the blockade of Gaza has intensified. It is my hope that this film will provide a partial introduction to Gaza for those who have come to the subject recently, and also serve as a document of its time.

I am making this film available completely free, however those who wish to contribute to my future filmmaking efforts may do so via PayPal or mail on my website:

Share/Save
Posted in INSTITUTE, Random, video | Comments Off on GAZA STRIP – A Film by James Longley

If you have the time, watch this Charlie Rose interview of Henri Cartier-Bresson.

This makes me sad. I saw this over at The Guardian.

The New Yorker has some links to videos of the violence including a BBC video of alleged graves for killed Syrians and some graphic videos of severely injured Syrians.

While the videos are difficult to watch, I’m proud of The Guardian and The New Yorker for posting them.

Share/Save
Posted in Random, video | Comments Off on Amateur Videos of Tanks Firing on Citizens in Hama, Syria (The Guardian and The New Yorker)

Head over to John Stanmeyer‘s blog to read the first in a series of in-depth posts about shooting for Nat Geo from the initial pitch to the finished product.

Share/Save
Posted in Random | Comments Off on John Stanmeyer of VII Photo – What it’s Like to Photograph for National Geographic?

My work involves the construction of small-scale meticulously detailed models using various materials and objects to create emotive landscapes. Every aspect from the construction to the lighting of the final model is painstakingly pre-planned using methods which force the viewers perspective when photographed from a specific angle. Using a mixture of photographic techniques such as scale, depth of field, white balance and lighting I am able to drastically alter the appearance of my materials.

See Matthew’s work online HERE and head to the Museum or Arts and Design before September 18, 2011 to see it in person.

Here’s a Dylan original and his source material:

If you’re in the Tri-State area this coming Tuesday, head on over to The Half King to hear Hungarian photographer Tamas Dezso talk about his photos from Romania.